by Teach Me Tiger 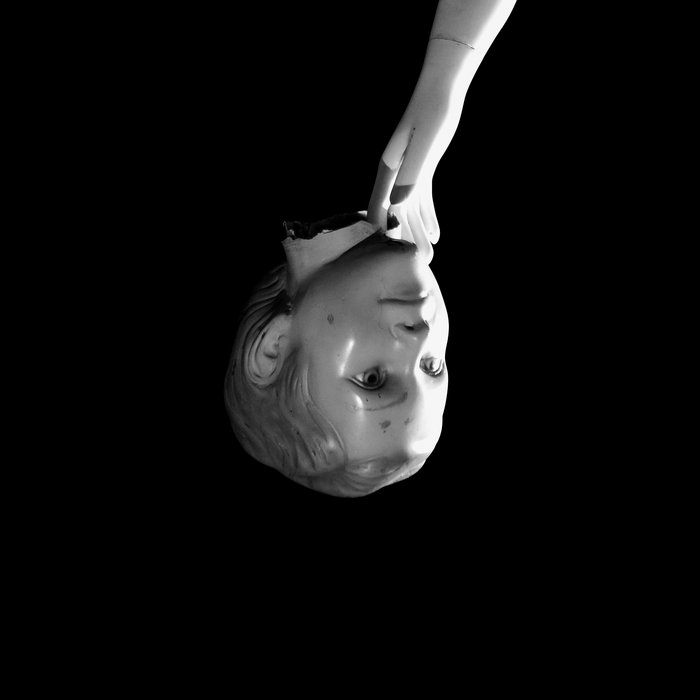 All tracks produced, recorded, mixed and masterized by Leonardo Marques at Ilha do Corvo. All acustic drums recorded by Henrique Matheus at Frango No Bafo in Belo Horizonte-Brazil. except “Another’s Shoes” recorded and produced by Yannick Falisse.

Teach Me Tiger is Chris Martins and Yannick Falisse.

All songs and lyrics by Teach Me Tiger. except “Drive”, lyrics by Leonardo Máximo and Chris Martins.

–
Special guests:
Leonardo Marques: Guitar Solo on “Someday” and Backing Vocal on “The One”
Patricia Resende: Eletronic Drums on “The One”

Bandcamp Daily  your guide to the world of Bandcamp